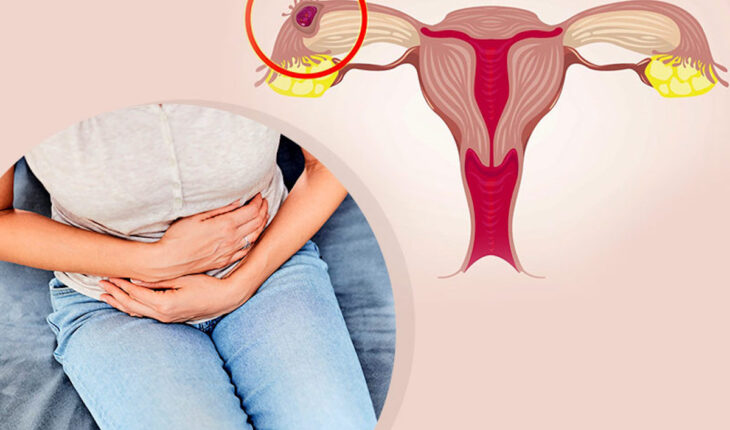 Last year more than 3.5 million children were born in the United States. All these pregnancies have come to an end and are completed successfully. Unfortunately, this isn’t always the matter. Sometimes women get miscarriages or the baby dies in the belly, and the pregnancy is terminated early. These are just some of the outcomes of pregnancy. Another severe but slightly less common outcome is an ectopic pregnancy. Approximately, 1 in 50 pregnancies is ectopic. It’s good for everyone to know exactly what an ectopic pregnancy is when you have an increased risk of this type of pregnancy, whether you can recognize it, and what to do next. Yes even if you are male! 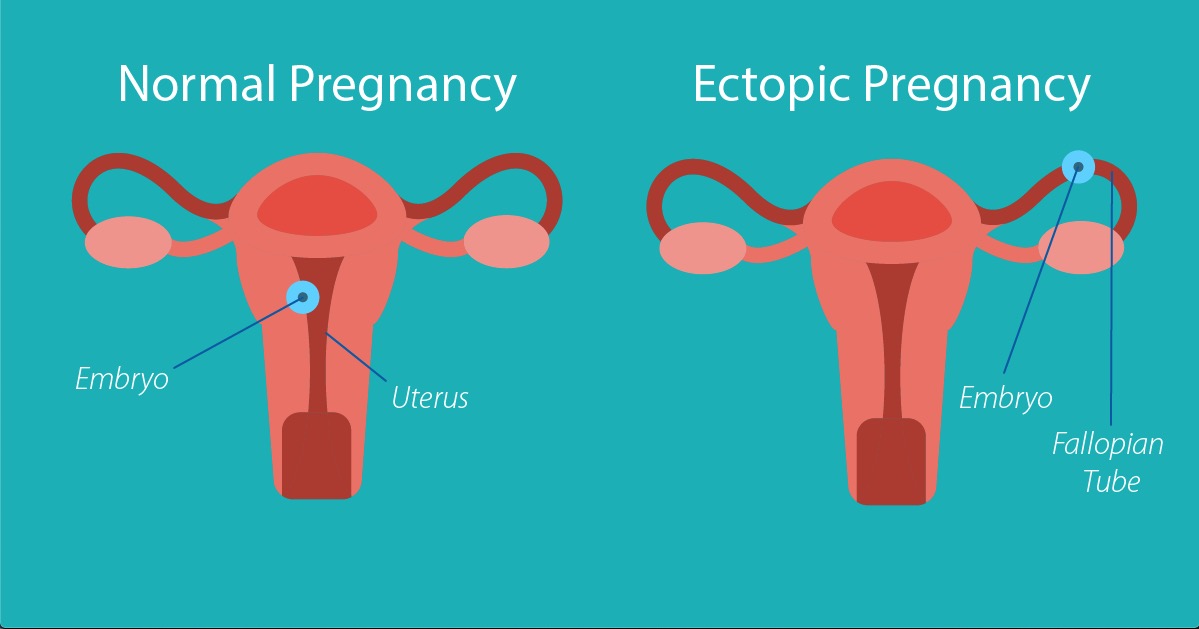 What Is an Ectopic Pregnancy?
The most simple explanation for an ectopic pregnancy is a pregnancy that happens outside the uterus. This can be everywhere in the abdominal cavity but often happens in the fallopian tube – about 90% of ectopic pregnancies and is also known as a tubal pregnancy. A fertilized egg nests in body tissue that is not made to grow with a fetus, while a fertilized egg in a successful pregnancy nests in the lining of the uterus – which is designed to grow with the fetus. In an ectopic pregnancy, the egg will grow, but as it grows, the tissue isn’t strong enough, and there is a chance it will rupture, which is life-threatening for the mother. Ectopic pregnancies aren’t viable, which means they will always result in loss of pregnancy.