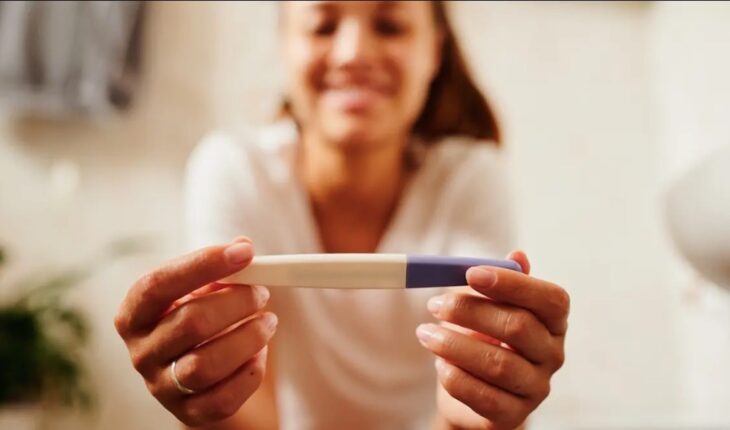 Last year more than 3.6 million babies were born in our country. This was a slight increase from the year before. All these (new) mothers must have experienced symptoms and wondered: am I pregnant? This can be in the early stages of the pregnancy, but there are also a lot of women who don’t know they’re pregnant until they’re already in their second trimester. This is why it’s good to know what (early) symptoms indicate a woman is pregnant, and it’s wise to do a pregnancy test. Here’s a little hint: this doesn’t always have to be a missed period! 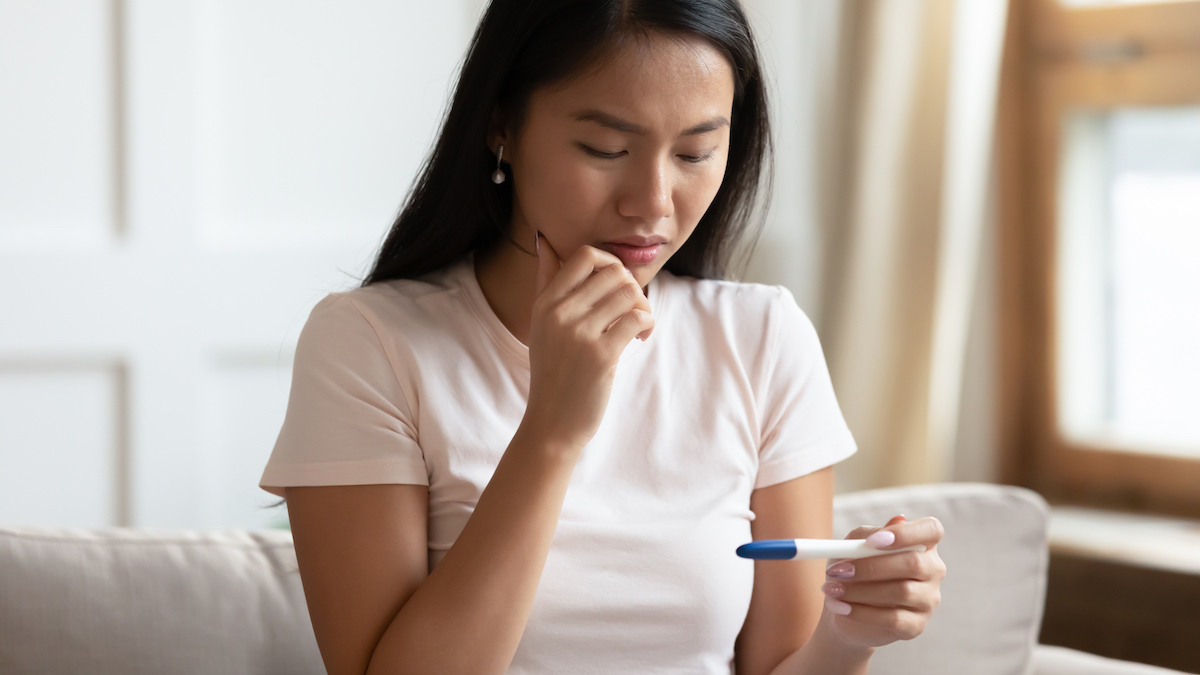 Raised Basal Body Temperature
Most women think missing their period is the earliest sign of pregnancy, but let me tell you: if you missed a period, chances are you’re already 4 to 9 weeks pregnant! The earliest symptom is a raised basal body temperature. After conceiving, you will see that this has risen about 1 degree and will remain so throughout the pregnancy. Of course, you can only know this if you measure this with a basal body thermometer. Side note: a rise in basal body temperature can also have other causes, so this isn’t the most foolproof symptom, but it may help – especially if you’re trying to get pregnant.

Having to Urinate More Often Than Usual
Due to an increase in the amount of blood in your body, there is a good chance that you will have to go to the bathroom a lot more often than you did before. This is because the increase in blood makes your kidneys work harder and process extra fluid. All this fluid ends up in your bladder, and once it’s getting full, your body will alert you to the fact that you need to urinate, which will be more often when you’re pregnant because it fills up faster.

Fatigue
An early pregnancy symptom almost every woman experiences is fatigue. Imagine running a marathon without training while carrying a backpack that weighs a little more every mile you run. This is how it feels to be pregnant. You can say: it is physically hard work because where the body first had to take care of one person, it now takes care of two – who has to be handled very carefully because it is still super fragile. Continue reading on the next page for more early symptoms that might indicate you’re pregnant!