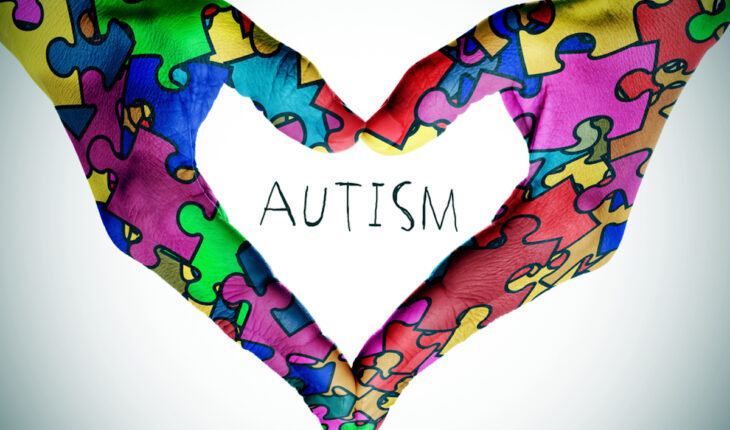 Most people are familiar with the term Autism. Often a particular individual is immediately thought of, and although this misconception is sometimes true, it is often nothing more than a prejudice. Not everyone who has autism falls into the category of standard autistic. So the big question is: “Do you really know what it means and how you can recognize it in people?” In the United States, approximately 1 in 44 children get diagnosed with autism and about 2% of all American kids have some type of autism – officially called autism spectrum disorder. This makes ASD a common disorder. It is vital to know how you can recognize if someone is suffering from autism and what you should do if you have suspicions of someone with an undiagnosed autism spectrum disorder.

What is Autism?
Autism spectrum disorder is a developmental disorder that causes people to have issues with communication, social, verbal, and motor skills. This does not mean that you must have difficulty in all of these areas before autism can be diagnosed. Everyone is different, and so is ASD. Despite medics only diagnosing someone with Autistic Spectrum Disorder, there are different types. Every person with ASD is special, not 2 cases are the same.

This means that not everyone with the same type of autism has to have the same symptoms. For example, one person may only have issues with a deficit in communication and social skills, while another suffers from all symptoms. This often makes diagnosing autism difficult – especially in women/girls. Symptoms of ASD often appear in the early stage of childhood – before the age of 3 – and symptoms can vary from mild to severe. There are different types of autism and each type has its characteristics and symptoms. In addition, each type can be recognized differently. How exactly? You can read all about it on the next page. So read on quickly.