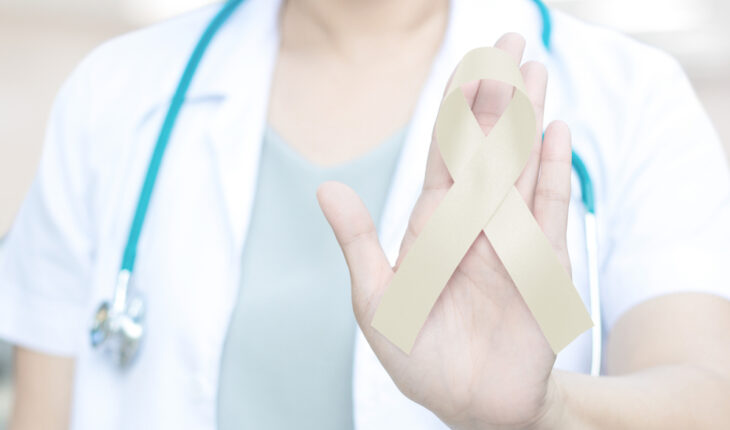 Spinal Muscular Atrophy, also known as SMA, is a genetic disease that causes your muscles to weaken and shrink. This means that it will affect your ability to crawl, walk, sit, and control body movements. Chances are that you never heard of this condition, as this is quite a rare disease. About 10,000 to 25,000 people are living with SMA – which is 1 in 6000 to 10,000. What isn’t rare is how many Americans carry the gene – 1 in 50. That’s why it’s important to understand what spinal muscular atrophy is, how it’s caused, how you can recognize the condition in your children, and what possible treatment options are available nowadays.

What is Spinal Muscular Atrophy?
SMA is a hereditary disease that causes the nerves and muscles to weaken and shrink. SMA patients no longer have – or lose – a specific nerve, called the motor neurons, that are located in the spinal cord. These neurons control your muscle movements, so if you don’t have these neurons, muscles don’t receive nerve stimuli to move. Because these muscles aren’t moving (enough), they will shrink and become weak and stiff (atrophy). Often children get this, but there are also cases where SMA develops later in life.

As said, SMA is a disease that is hereditary and is caused by receiving defective copies of the survival motor neuron 1 gene (SMN1) or not getting the gene at all. You can carry the mutated gene, without knowing it, but if both mother and father carry the mutated SMN1 gene, there is a 1 in 4 chance of conceiving a child with SMA. Healthy SMN1 genes produce SMN1 protein, which motor neurons need to survive and function the right way. If these neurons don’t get (enough) SMN1 protein, they will shrink and eventually die. Which leads to your brain not being able to control movements of the head, neck, and extremities. There are different types of SMA, which all have different symptoms and life expectancy. Continue reading on the next page.