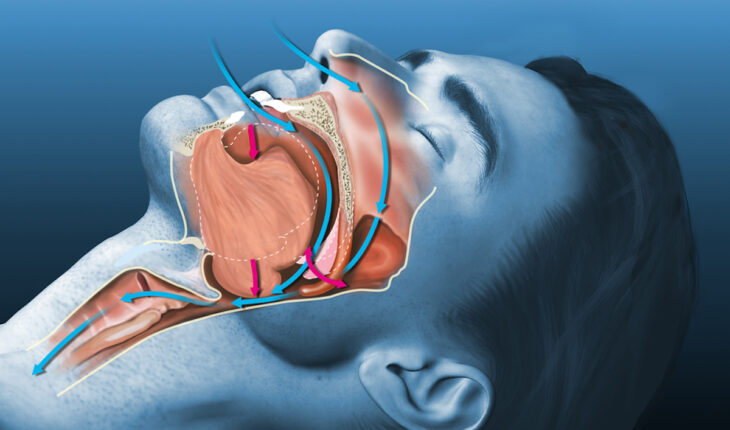 Sleep apnea you’ve probably heard of it, but what is it? Is it life-threatening? And how common is it really? Worldwide, about 5% to 10% suffer from (undiagnosed) sleep apnea; in the United States, it is about 22 million cases. This makes it one of the biggest health problems in our country but also in the rest of the world. Therefore, everyone needs to know what this sleep disorder is, how to recognize it and what to do if you suspect that you or a loved one is suffering from it. 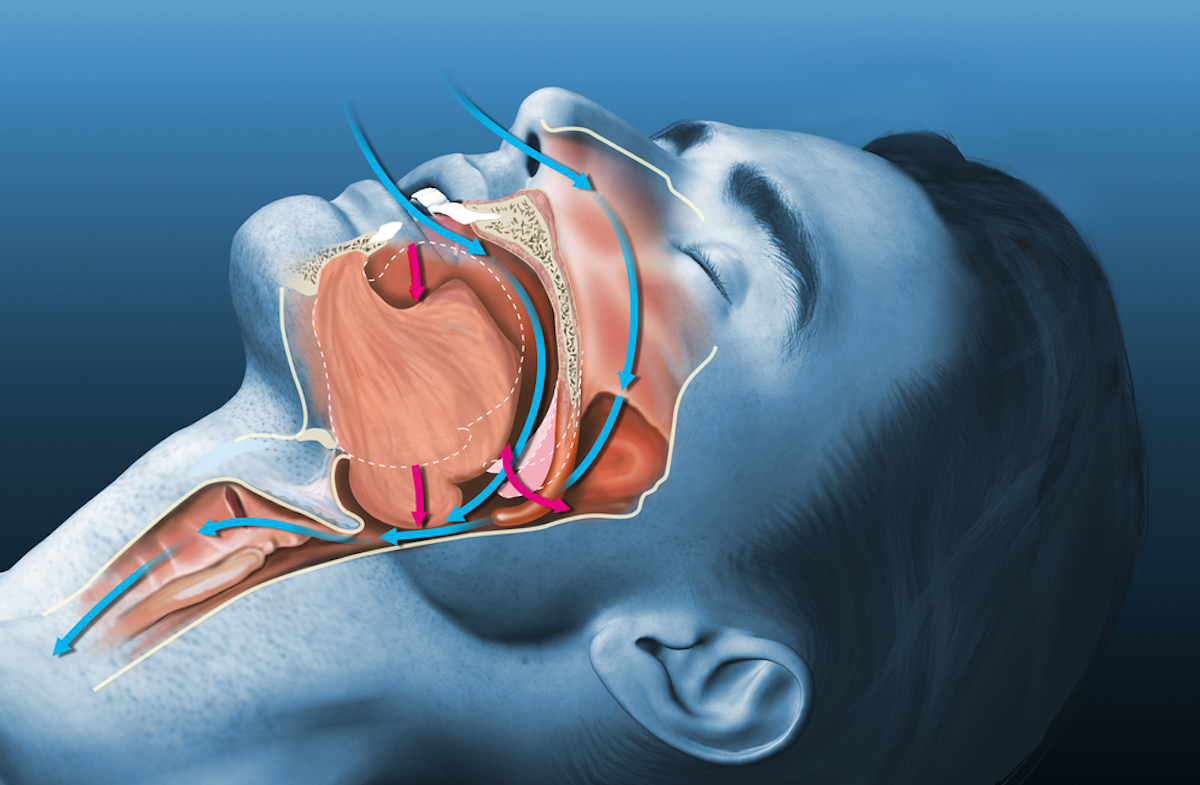 What Is Sleep Apnea?
First, it’s good to know what sleep apnea is. You’ve already read it’s a sleep disorder, but how does it affect the body and sleep? Sleep apnea is a disorder that stops you from breathing while you’re asleep. You don’t suffocate because the resulting lack of oxygen activates a reflex that wakes you up just in time to resume breathing. Although this survival reflex keeps you alive, it also wakes you up several times a night, constantly interrupting your sleep pattern. As a result, you don’t sleep well – so you don’t rest either – and dangerous health problems, such as heart problems and other life-threatening complications.

Both types have underlying reasons that cause the blockage or the brain malfunctioning. Possible causes of OSA include being overweight or obese, structural causes, like having an underbite or a jaw far too small, or genetic conditions that affect the shape of the head/neck, like Down Syndrome. Possible causes of CSA include heart failure, low blood oxygen levels, nervous system damage to the brain stem or spinal cord, and nervous systems conditions, like ALS. Continue reading on the next page and find out, among others, how you can recognize sleep apnea and when you’re at risk of developing it.