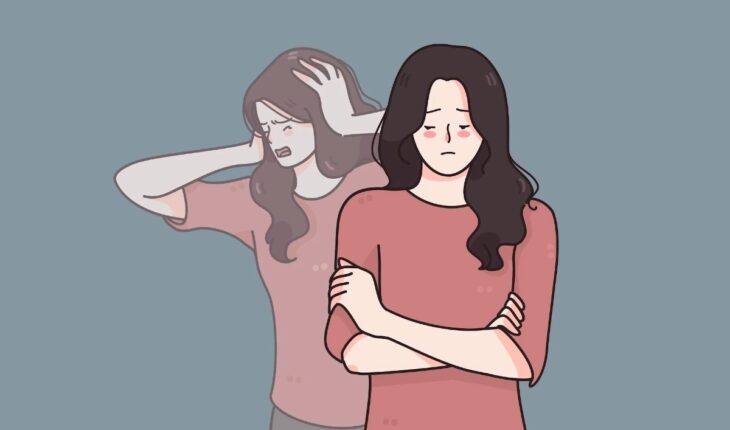 These days, we’re becoming more and more aware of mental health issues and – diseases and how we should deal with them as we experience them ourselves or in our loved ones. Still, for most is mental illness hard to understand, because we cannot directly see them. Fortunately, most mental health problems aren’t dangerous on a physiological level, but this doesn’t mean they can cause a lot of trouble or even change a person. One of the well-known, but at the same time, most difficult mental illnesses to understand is Schizophrenia. 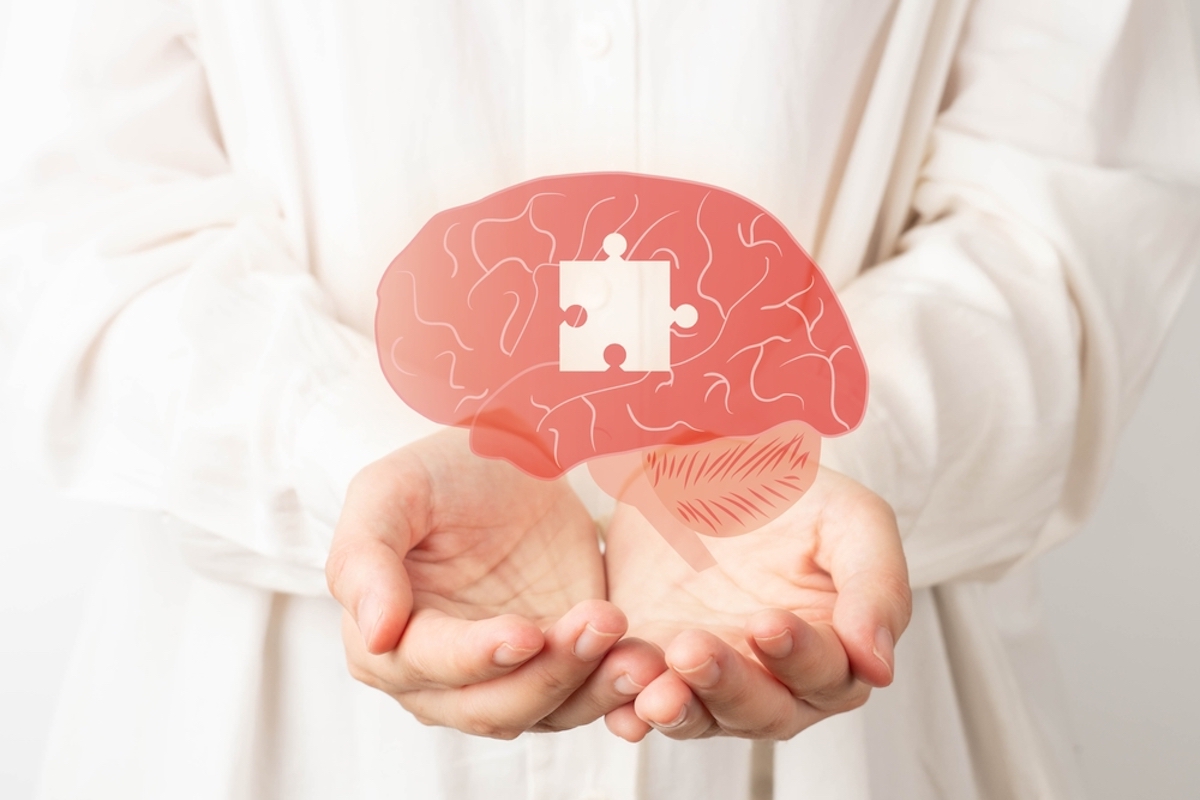 What is Schizophrenia?
Before we continue with how you can recognize this mental disorder, it is very important to know what Schizophrenia is and what causes it. Schizophrenia is a chronic brain disorder that impacts the way someone sees things, behaves, and acts. Or in other words, someone suffering from this mental disorder interprets reality abnormally. Although we know a lot more about this disorder than decades ago, it’s still a very complex. Researchers, doctors, and psychiatrists still don’t know what causes Schizophrenia but believe it has something to do with the combination of genetics, brain chemistry, and the environment where someone is raised in. Fortunately, less than one percent of the population in the United States is affected by the disorder, and it affects both men and women, but research shows that it has an earlier onset in males.

Most people think that people suffering from Schizophrenia have a split- or even a multiple-personality, but this isn’t (always) true. Schizophrenia manifests in a lot of forms and has a lot of symptoms, that’s why it’s such a complex disorder and is it hard to diagnose and treat someone with Schizophrenia. You’ll find the most well-known symptoms and how they treat Schizophrenia on the next page, so continue reading quickly.