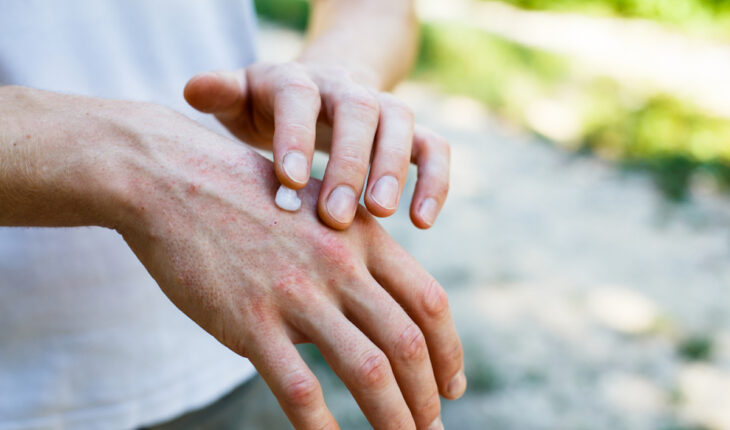 Psoriasis is a common chronic condition in which the skin is inflamed. The most common type of Psoriasis has delineated patches that can be pink or gray in color and are covered with silvery, flaky skin. Symptoms of Psoriasis may appear for the first time at any age, but this usually happens to young adults or at a later age around 50-60. 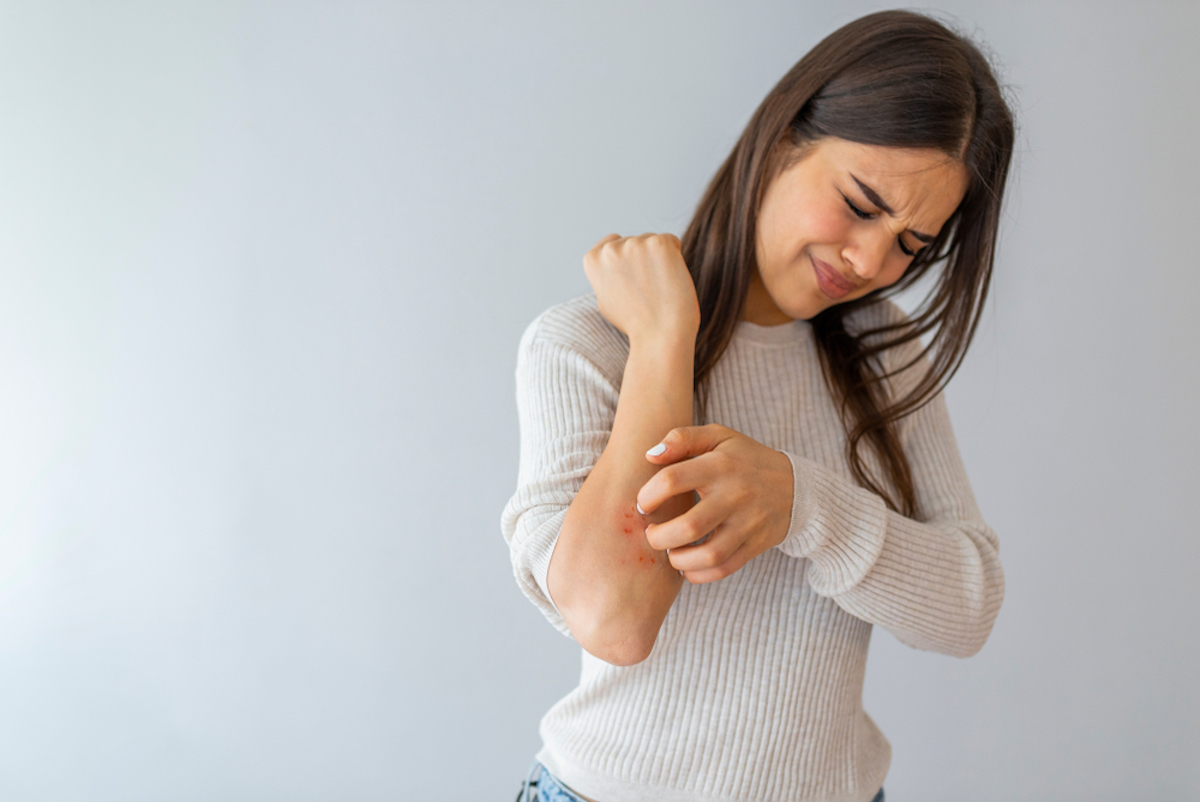 Symptoms of Psoriasis
Wounds caused by psoriasis are biologically different from classic dry skin, also known as xerosis, and are classified as erythrosquamous, i.e. both the blood vessels and the deeper layers of the epidermis play a role. Lack of cell renewal is the cause of the so-called dry spots. These defects are caused by several factors: 1. Inflammatory reactions in the deeper layers of the dermis and the upper layers of the epidermis 2. An increased circulation rate of keratinocytes (the cell type that makes up most of the epidermis) 3. A change in the exfoliation process (exfoliation refers to the natural process of repulsion of the outer skin layer).

There are several causes and treatments for the Psoriasis. Continue reading on the next page and find out what they are.