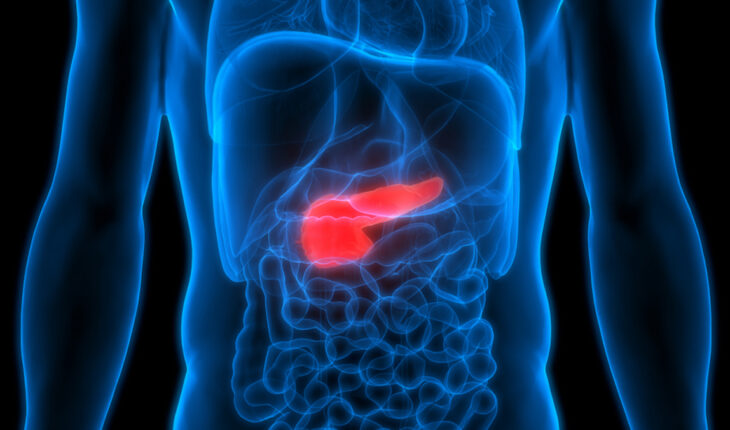 Each year more than 350 thousand Americans have been admitted to the hospital with pancreatitis. This may not seem like much, but this condition is on the rise. In other words, every year it is (a lot) more hospitalizations. Also in children and this is worrisome because pancreatitis is very rare in children. All this makes it important for everyone to know how to recognize pancreatitis and what you should do next, in case you have it. 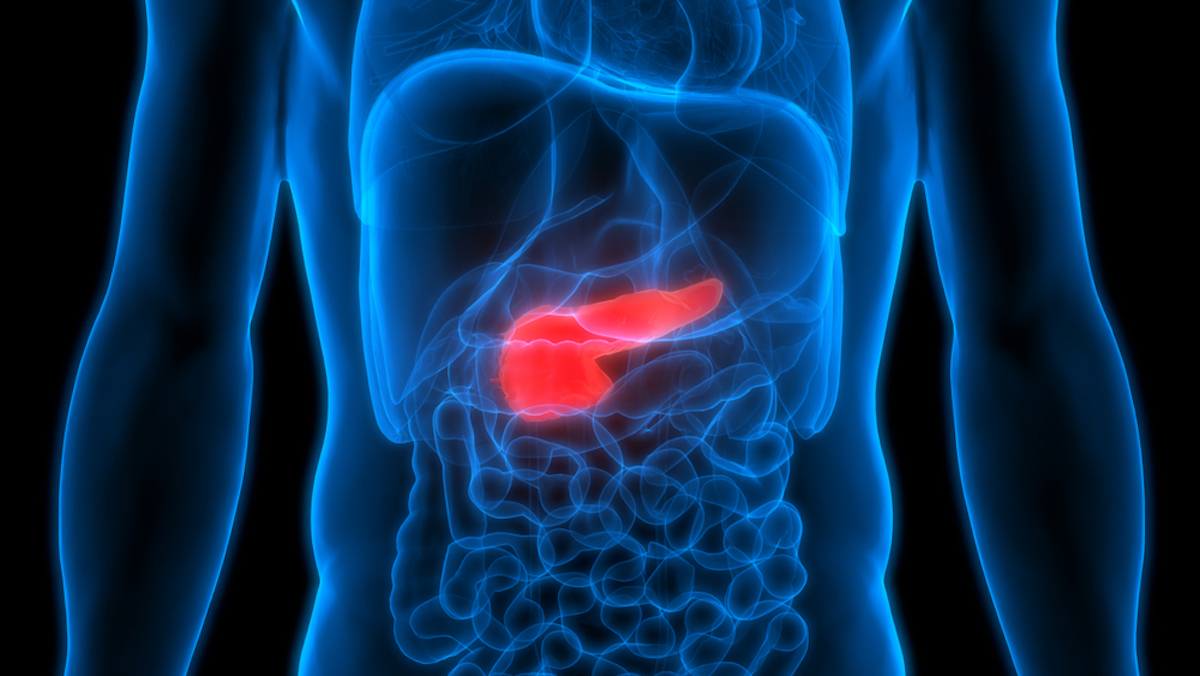 What Is Pancreatitis?
The pancreas is a very important organ, in the upper part of the abdomen, that plays a big part in regulating the body’s blood sugar levels and aiding in food digestion. The organ makes insulin and glucagon, which are vital hormones in controlling the body’s blood sugar. The pancreas also makes powerful digestive enzymes, which it transports to the small intestine, via the pancreatic tube.

Causes of Pancreatitis
There are two main causes of pancreatitis gallstones and alcohol abuse. Less common causes include:

Risk factors that increase pancreatitis are, excessive alcohol or other substance abuse, smoking, obesity, and being male and/or African-American. Excessive drinking is 3 or more alcoholic drinks per day! Continue reading on the next page and find out, among others, how you can recognize pancreatitis and what you should do next.