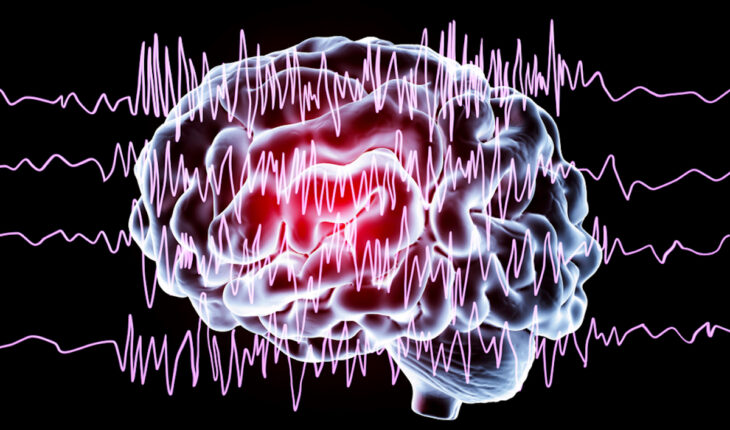 Epilepsy – also called seizure disorder – is a neurological disorder in which brain activity becomes abnormal, causing seizures or periods of unusual behavior, sensations, and in some cases loss of awareness. In epilepsy, abnormal brain activity means that nerve cells don’t signal properly, which causes seizures. About 65 million people worldwide are suffering from this central nervous system disorder. In the United States, about 3.4 million have epilepsy and each year there are about 150,000 new cases. Everyone – doesn’t matter the age, ethnicity, or gender – can develop epilepsy. Making it a fairly common condition that affects 1 in 26 Americans. Being educated about this disorder is very important. For example: what causes epilepsy, how do you recognize it, and is there a cure? 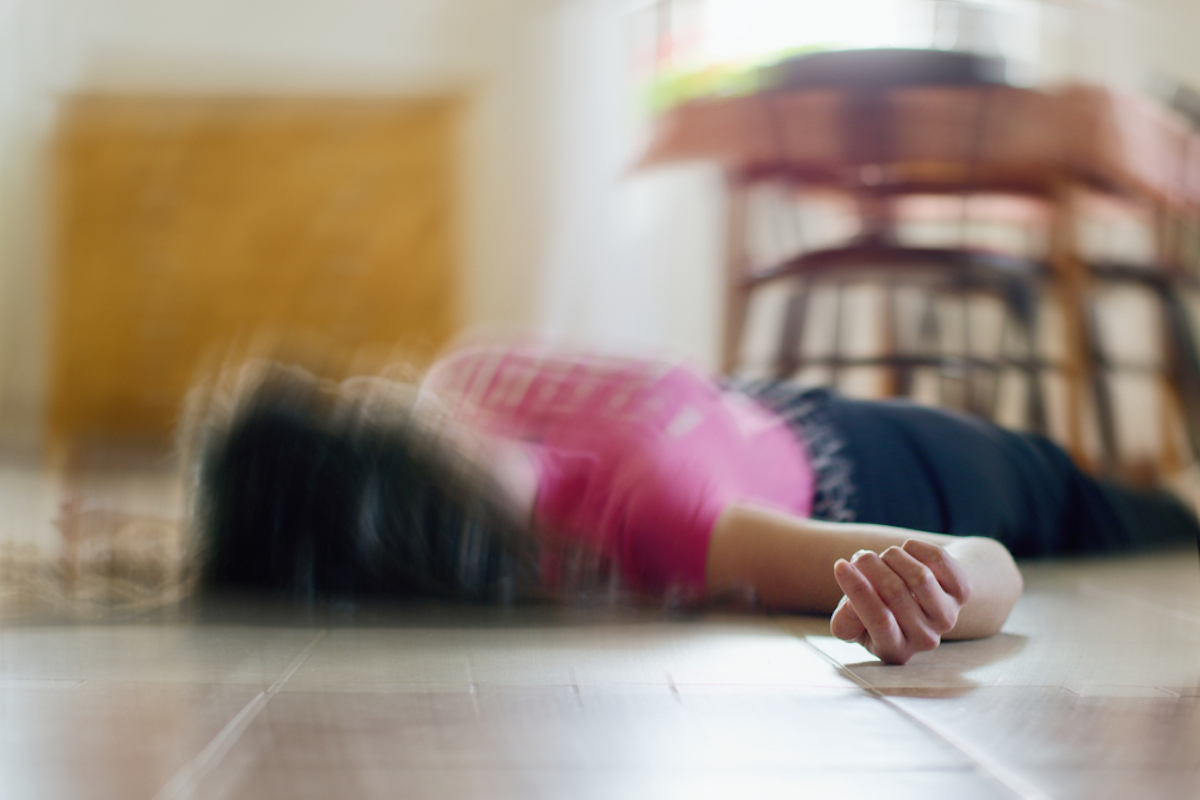 Causes of Epilepsy
What exactly causes (active) epilepsy is in most cases unknown. In about 30% of epilepsy cases, there is a known cause. These include:

Types of Epilepsy Seizures
There are no different types of epilepsy. All patients have the same diagnosis called epilepsy. What does differ – and is thus categorized differently – is the type of seizures a person has. These types are based on where the seizure starts in your brain, your level of awareness, and if there is any presence of muscle movement during a seizure. The two seizure groups are called: focal onset seizures and generalized onset seizures. Focal onset seizures start in one specific part of the brain, whereas in generalized onset seizures a larger network of brain cells on both sides of the brain is affected. These major types are divided into subtypes. These include:

Continue reading and find out how you can recognize epilepsy in yourself or your loved ones.