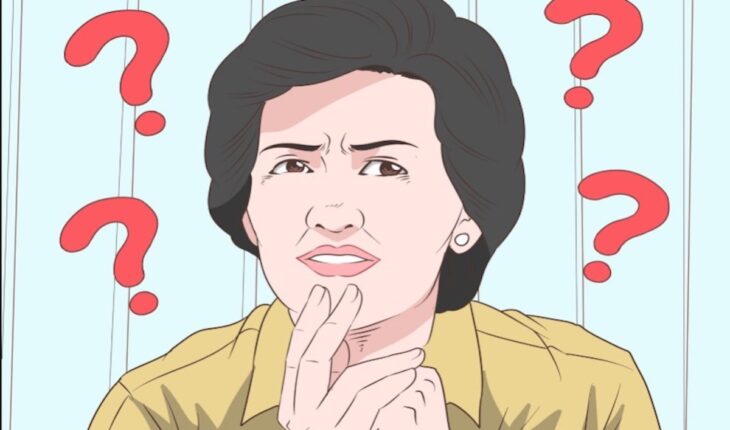 It’s difficult to recognize people with Alzheimer’s disease. Especially when it comes to someone at an early stage of the disease. This happens because the first symptoms and signs are often dismissed. An important thing to know is that dementia does not affect everyone who gets older. Some 90-year-olds are still very ‘aware’, but not everyone is that lucky and suffers from the first symptoms before their 50th birthday.

Having Difficulty Remembering Things
Memory loss is one of the first and best-known symptoms of Alzheimer’s disease. In the early stages, someone often forgets important dates and events, and people he or she has recently met. As the disease progresses, it becomes increasingly difficult to remember things. The older one indeed becomes, the more one ‘forgets’ and can remember at a later time. This is what makes the difference between Alzheimer’s and old age. As for Alzheimer’s, you have permanently lost the information and as for old age, you just need a brief moment to remember.

Having Difficulty Finding the Right Words
This too is an early sign that your memory is letting you down because of Alzheimer’s. Initially, it is difficult to find words that someone does not use often, but the further the disease progresses, the more words are difficult to find. Even the most simple words, like apple or cheese, can be a daunting task for someone who’s suffering from (the early stages of) Alzheimer’s disease. Again, it is more common for older people (without dementia) to not be able to find certain words, but they will manage to find the right words eventually. If someone lost the word, this may be a symptom of Alzheimer’s.

Having Difficulty Finishing Daily Activities
For someone in the early days of Alzheimer’s disease, it becomes difficult to perform the usual daily tasks. Think of simple things such as taking medication several times a day or writing a shopping list. But the older we get, the more forgetful, right? So what is the difference between someone who suffers from Alzheimer’s disease or is simply forgetful? Well, older people who do not suffer from this disease may occasionally need help with everyday things, such as shopping, but they do not forget to take their medication and can also cook independently because they do not forget to turn off the stove – which is very dangerous – when they’re done cooking dinner.