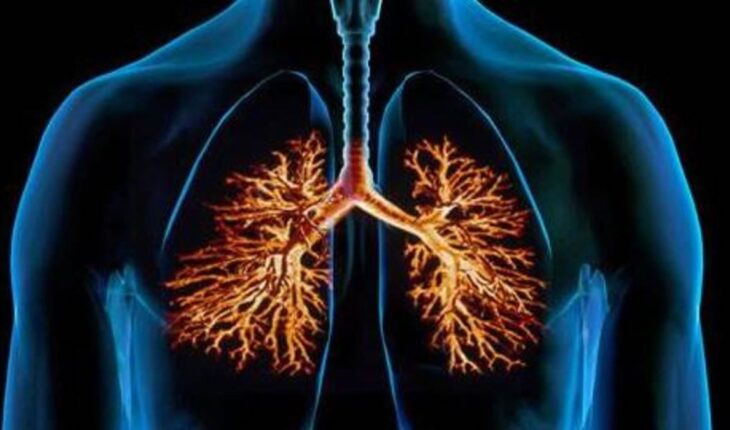 Bronchitis is a respiratory condition characterized by inflammation of the bronchial tubes, which carry air to and from the lungs. This respiratory condition can be acute (short-term) or chronic (long-term). It is estimated that around 10 million Americans suffer from chronic bronchitis, and an additional 17 million have COPD, which includes chronic bronchitis as well as emphysema. Each year, more than 3 million Americans are diagnosed with (acute) bronchitis. This makes it crucial to recognize the condition and know what you should do when you suspect you have bronchitis. 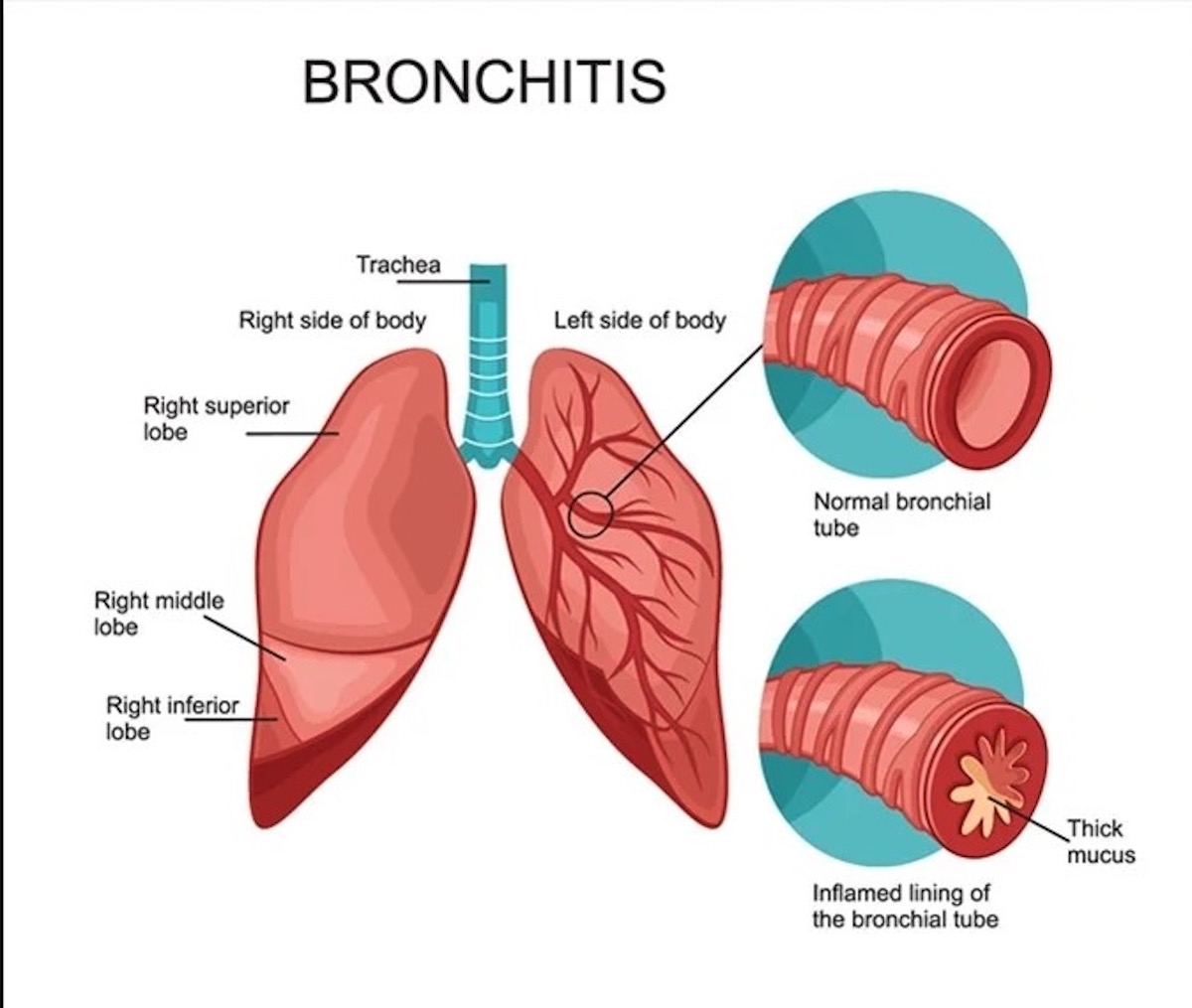 What Is Bronchitis?
Bronchitis is a respiratory condition in which the bronchial tubes, which carry air to and from the lungs, become inflamed. This can lead to swelling of the airways and an accumulation of mucus, which can cause coughing. The immune system may respond to the irritation by triggering inflammation and mucus production in the airways, leading to persistent coughing until the inflammation and mucus are resolved. Acute bronchitis sometimes referred to as a “chest cold,” is a short-term illness that usually resolves within a week to 10 days. While the symptoms may disappear, the cough may persist for several weeks. If an individual experiences frequent episodes of acute bronchitis, they may be diagnosed with chronic bronchitis, which is a type of chronic obstructive pulmonary disease (COPD).

Causes of Bronchitis
Bronchitis is typically caused by a viral infection. However, other factors, such as irritants can also cause the condition. Infectious and noninfectious causes of bronchitis may include:

Bronchitis can affect anyone, but certain individuals may be at higher risk of developing the condition. These include:

Continue reading on the next page, and discover, among others, how you can recognize bronchitis and what you should do next.