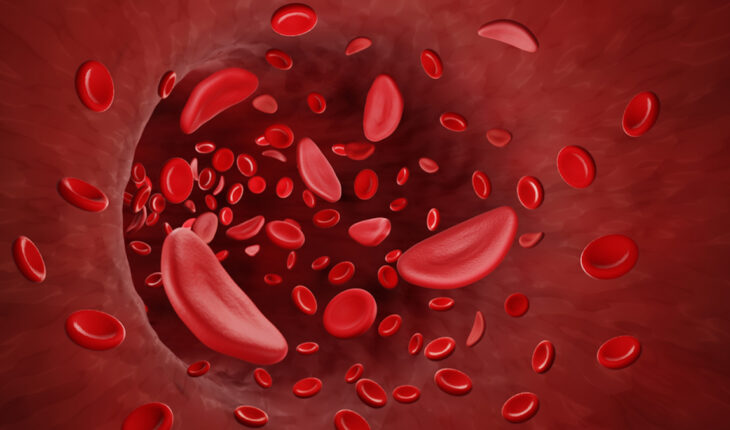 Anemia is a very common blood disorder that affects almost 33% of the population worldwide. In the United States, there are about 3 million people diagnosed with some type of Anemia. As it is a common disorder with possible life-threatening complications that can affect anyone (from newborns to pregnant women, to senior citizens), it’s important to know how you can recognize this and what you should do once you suspect you’re suffering from any type of anemia. 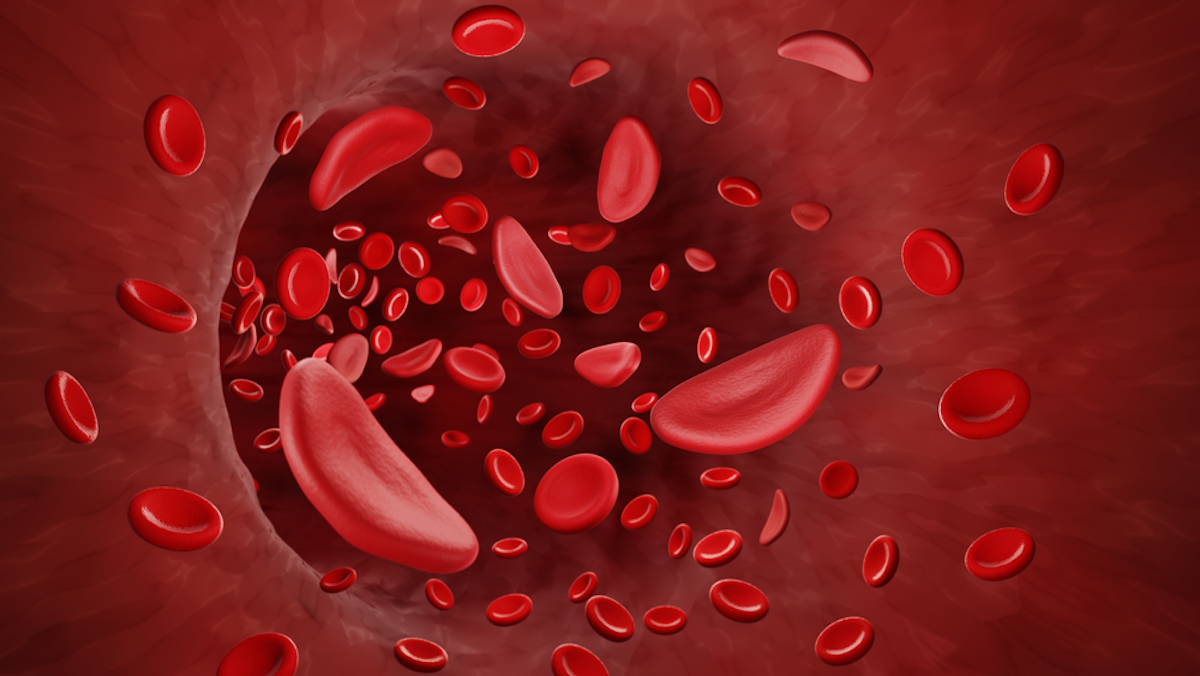 What Is Anemia?
First, it’s good to know what anemia is and what kind of types there are. Well, anemia is a term for when the body doesn’t have enough red blood cells or the blood cells aren’t working like they’re supposed to. Without (enough) healthy red blood cells, the body won’t get enough oxygen, which plays a big part in how energized the body is and how it functions, both physically and mentally.

Types of Anemia
There are many types of anemia, these are divided into 3 groups called: nutritional anemia, inherited anemia, and anemia caused by abnormal red blood cells. Types of anemia include:

The groups are categorized by what causes the anemia. In some cases, this can be nutrition, in others inheritance, and in the case of the last group, it’s caused by abnormal behavior of red blood cells. Some types of anemia are short-timed and perfectly treatable, think of iron deficiency anemia. Unfortunately, there are also chronic types of anemia, like sickle cell anemia. All types cause red blood cells to drop (significantly). Continue reading on the next page and discover, among others, how you can recognize anemia and what complications there are – if it’s left untreated.