I think we all know that it’s hard to recognize Alzheimer’s in people. Especially when it comes to someone in the early stages of the disease. Often this is because the first symptoms and signs are waved away, as “it’s just ailments that everyone who ages suffers from. It is important to note that dementia does not affect everyone who ages. Some 80- and 90-year-olds are still incredibly “up to date,” but unfortunately not everyone is so fortunate and experience the first symptoms of the disease before their 60th birthday. What symptoms and signs are these and what exactly should you look out for? 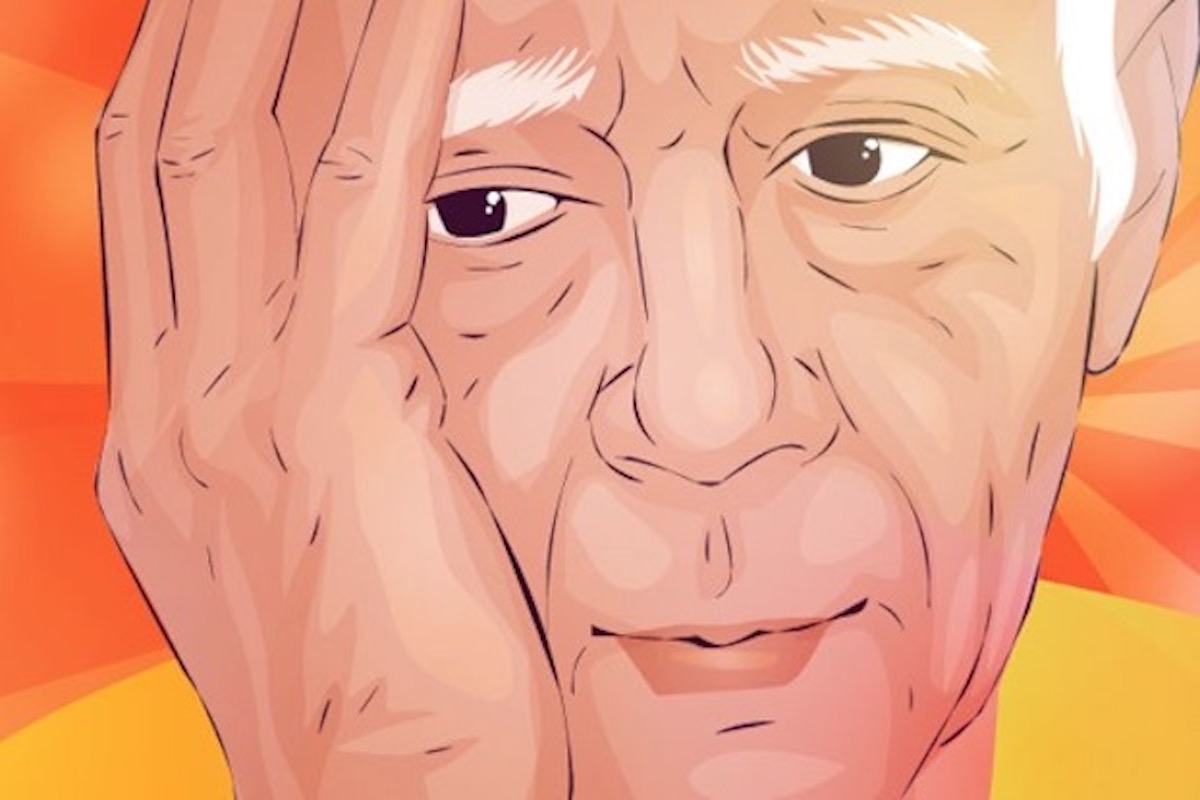 1. Difficulty Remembering Things.
Memory loss is one of the first and best known symptoms in Alzheimer’s disease. A person in the early stages often to regularly forgets what they have done in the past week, important dates and events, and people they have recently met. As the disease progresses, it becomes increasingly difficult to remember things. It is indeed true that the older one gets the more one “forgets” and can remember at a later time. Here, then, lies the difference between alzheimer’s and old age. With Alzheimer’s you have really lost the information and with old age you just can’t think of it.

2. Difficulty Coming up With the Right Words.
This is another early sign that your memory is failing you due to alzheimer’s. In the beginning it is difficult to come up with words that a person does not use often, but the further the disease progresses the more words take effort. Even simple ones become like apple or cheese. Again it is common for older people (without dementia) to not know certain becoming for a while, but they do return. If someone has really lost the becoming, then this may be a symptom of Alzheimer’s. Read on quickly on the next page for more symptoms to watch out for with your loved ones.